But the CEO of the label, Bullet has come out to say that Wendy Shay’s new single ‘Emergency’ is to prove to Ghanaians that they are not short of lyrics. 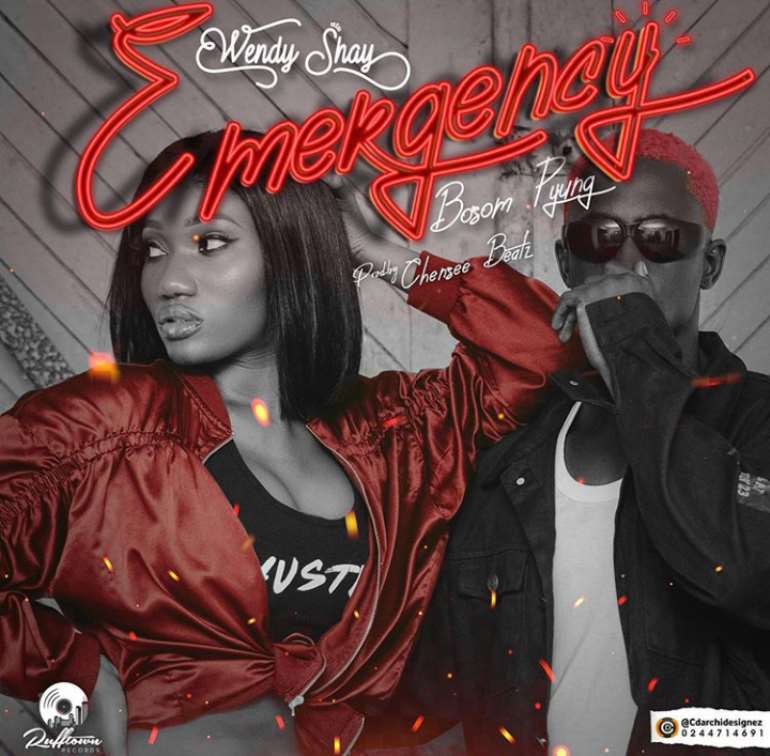 He also said that lyrics don’t get finished because its a combination of words, also writing lyrics is just like talking, so anybody who says there is a short of lyrics does not understand music.

He revealed this in an interview with Nana Ama Mcbrown on United Showbiz on UTV.