Wendy Shay Walks Out Of Live Interview With Accra Fm

Wendy Shay has recently been in the news for various reasons. She recently released a single titled “Emergency’’ featuring Ghanaian man of the moment Bosom P-Yung.

She also disclosed a few days ago that she had been treated unfairly in the Ghanaian music industry. She is in the news again and this time it was her decision to walk out of an interview session that has caused her to trend again. 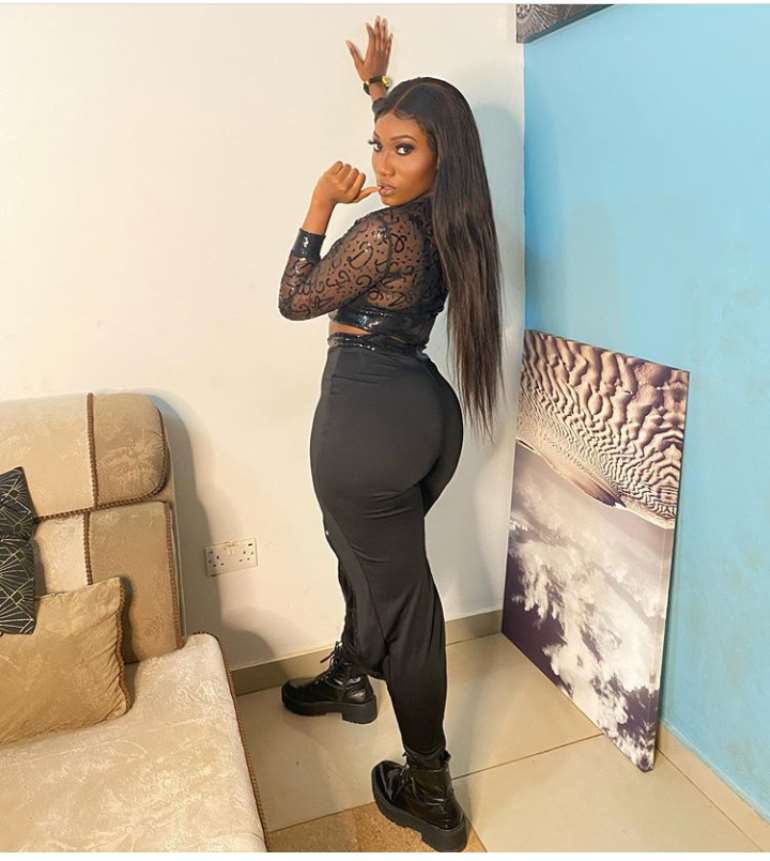 During an interview session on Accra FM’s ,mid-morning show ‘Ayekoo Ayekoo’ on Tuesday, 9 June 2020, Queen shay lost her cool as she stormed out of the interview following the persistence of the show’s host, Nana Romeo to admit something she claimed as false. In the course of the interview, Nana Romeo repeatedly accused Wendy of dating her manager, Bullet of which she blatantly denied.

“I am not dating Bullet. I don’t know why most of the time when I go for interviews, instead of focusing on issues that will bring progress in our music industry, I get these questions … Let’s focus on my artistry, pushing my brand and Ghana music to the international level”, she told Nana Romeo.

However, the host of the show seemed not to be convinced by the response given by the “Uber Driver” hitmaker as he persistently accused her of having an affair with her manager. This caused Wendy to loose her cool and eventually walked angrily out of the show.