Veteran rapper, Reggie Rockstone, has responded to critics mocking him over his waakye packaged in glass jars.

Reggie Rockstone who packages waakye and other products in glass jars for sale under the name Rockz Waakye has been ridiculed on social media after photos of his waakye went viral on social media on Tuesday, June 16, 2020.

Ordinarily, waakye is sold in leaves, polythene bags or in a pack.

But this new way of packaging the Ghanaian delicacy has gotten a lot of people talking after Citi News‘ Jude Duncan shared photos of the product on Twitter.

While most people think the packaging is quite outlandish, a few have also said that it is a very good way of preserving food and saving the environment of plastic waste. 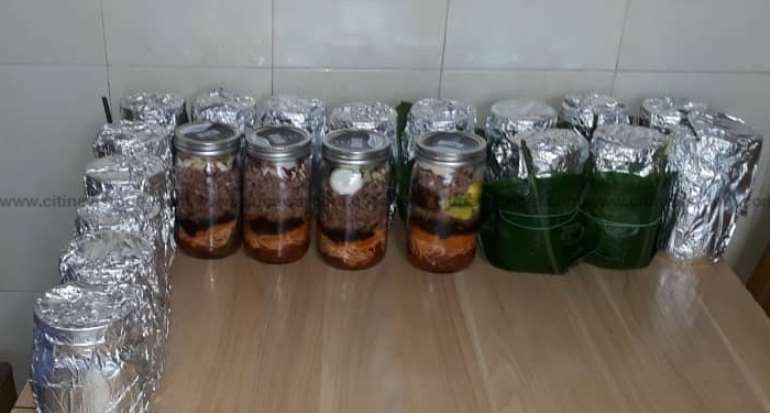 In a chat with Citi News‘ Kwame Dadzie, Reggie Rockstone disclosed that the waakye in the jars are not for the public.

“It is for hotels; some here and outside. Not for the public,” he noted. 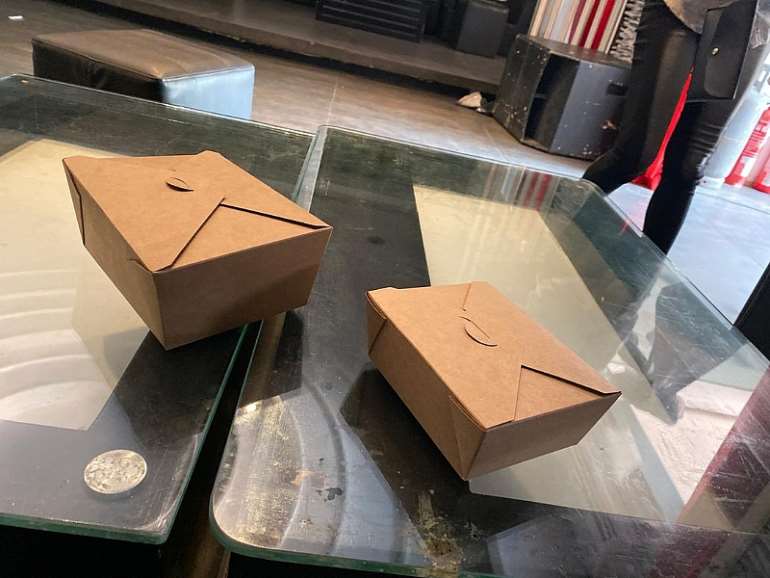 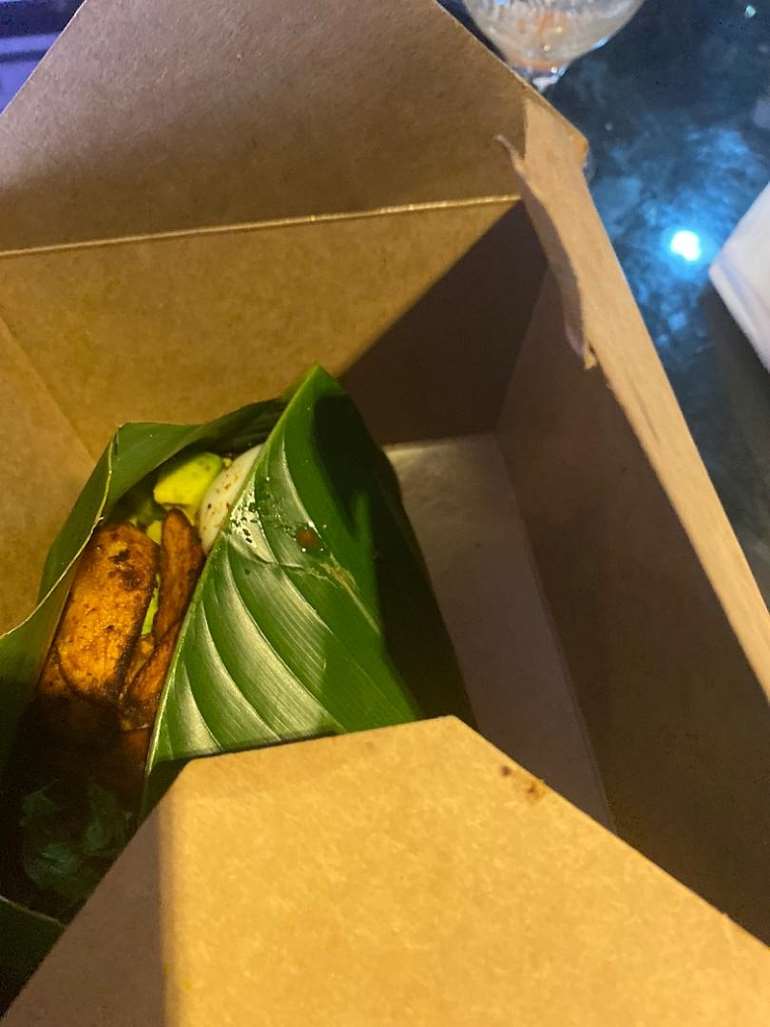 Reggie’s waakye for the local market

“Because I have taken the waakye thing seriously, I am open to all new innovative ideas of packaging. Once McDonalds does it, nobody questions it,” he said.

“It is for the convenience, it does keep it hot and stays hot for a very long time and your waakye still tastes the same,” he further noted.

Interestingly, there have been photos showing other food like yam and jollof rice packaged in jars too.

Waakye is a Ghanaian dish of cooked rice and beans, commonly eaten for breakfast or lunch.

The rice and beans, usually black-eyed peas or cow beans, are cooked together, along with red dried sorghum leaf sheaths or stalks and limestone.

It is served with stew, shito and ganished with spaghetti and salad.