M.anifest Ready To Do Songs With Amandzeba, Akosua Agyapong

Ghanaian rapper Kwame Ametepee Tsikata also known as M.anifest has expressed his quest to do songs with some iconic Ghanaian artistes like highlife star Amandzeba before he retires from music.

The artiste who has worked with musicians like Obrafour, Kelvynboy, Sarkodie, Kelvyn Boy, Simi, Worlasi, Kwesi Arthur, Burna Boy, Strongman and Mi Casa also said another artiste he would love to work with apart from Amandzeba is former NAKOREX member, Akosua Agyapong. 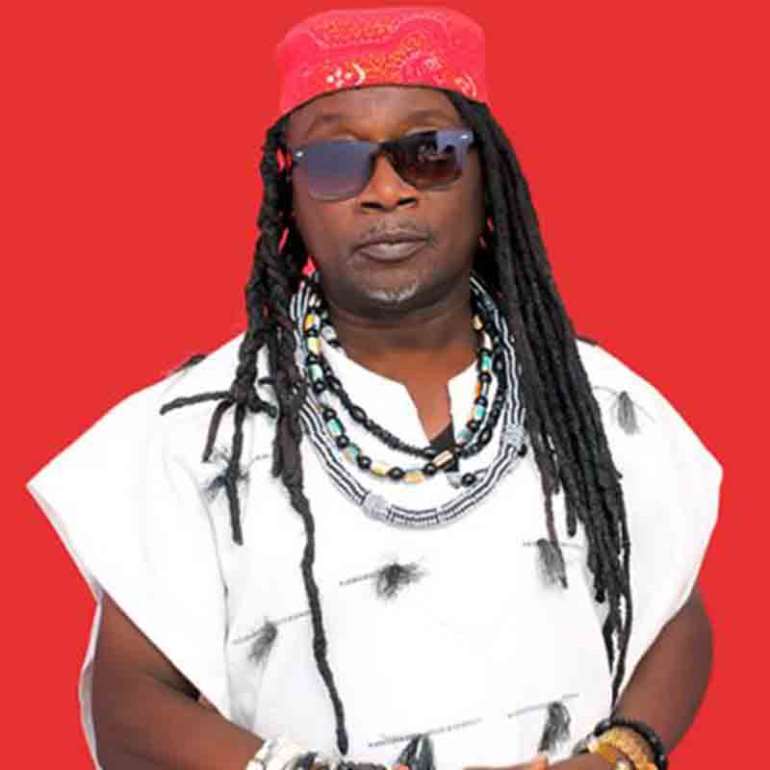 He said this on Citi TV’s ‘Face to Face’ in an interview with Umaru Sanda Amadu when he was asked which artistes he is yearning to work with. 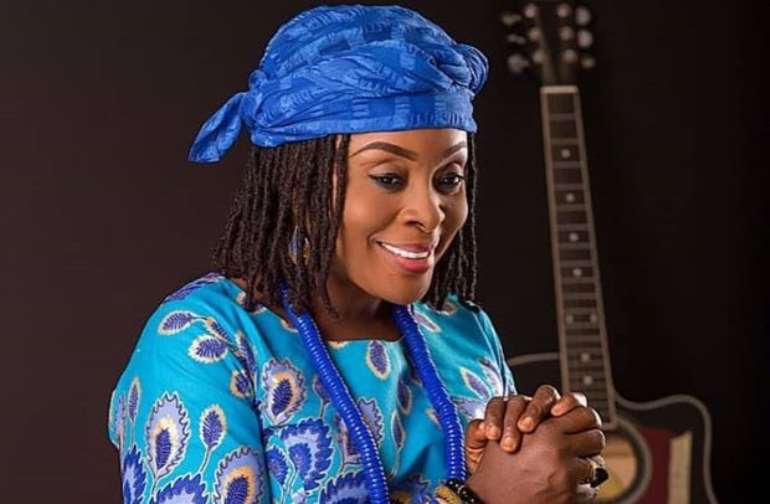 When asked about international collaborations, he mentioned he would like to work with American rapper Kendrick Lamar or J.Cole.

Touching on awards he would like to add to his collection, M.anifest who won Ghana Music Awards Best Rapper and Hip Hop song of the year, 2017 stated that he is not driven by the accolades that come with the job.

“One thing I realized especially when I came to Ghana is my focus has to be on the work. The accolades or the things that come from the work is not within my control. Neither should it be what drives me,” he explained.

He recently released ‘We No Dey Hear’ with Kelvynboy and Kel-P.

M.anifest is among the old students of Macalester College who received the Distinguished Citizen Alumni Awards this year.