Jordan Ayew Is Matured To Play For A Bigger Club

Ghanaian born Dutch international, George Boateng believes Jordan Ayew is matured to play for a big club after his impressive season with Crystal Palace in the Premier League.

The 28-year-old has scored 9 times this season despite their torrid time in the ongoing season.

And according to Boateng, who is the head coach of Aston Villa U-18 beleives Ayew’s creativity and hard work shows he is ready to play for a much bigger team than Palace. 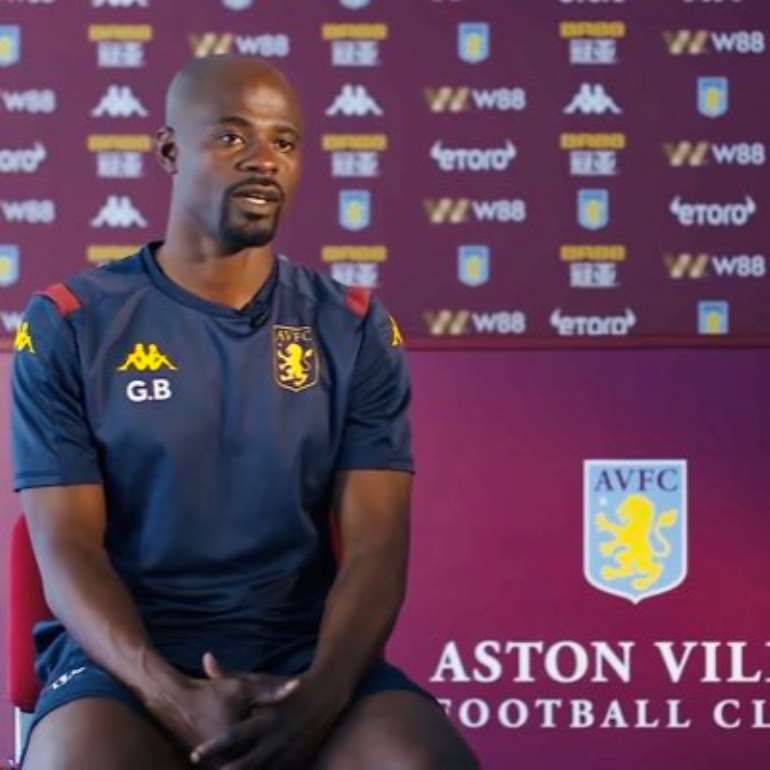 George Boateng
“We are not so blessed in the attacking department of the Black Stars and I think Jordan leads the line very well and he is at a very good age and he is scoring goals for Crystal Palace,” he told Citi TV.

“Why I love watching Jordan is because, when you see how hard he works, the goals that he scores, he creates them by himself,

“Which tells me that he should play for a bigger team because when you can create goals in such a difficult team that is not blessed with many chances in a game, that means that he is quite prolific,” he concluded.