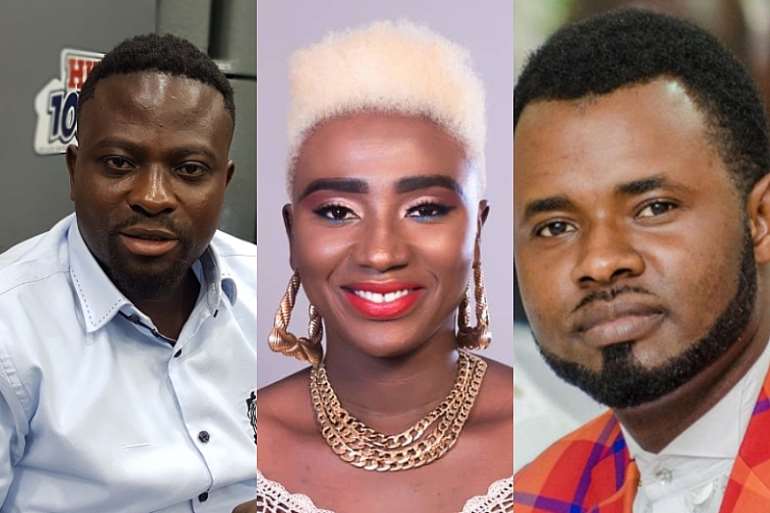 Some group of Ghanaian Musicians have asked churches in Ghana to start paying royalties to music right owners since they use their music in their various church activities.

This, according to the music right owners, is in accordance with the Copyright Act 2005, Act 6904.

They claimed that since the churches used music as well as preached on giving, they saw nothing wrong with it if they paid royalties since it was all part of giving.

They expressed concern about musicians who were retired and broke, arguing that if royalties are paid, it will be shared to right owners.

They insisted that if royalties were paid regularly by music users, Ghana Music Right Organization (GHAMRO) would have enough funds in its coffers to take care of musicians including the aged.

The right owners mentioned that though GHAMRO had already started negotiation with churches and other music users, they thought the churches were delaying in the royalty payment.

“We realize that if we leave out churches, which are public places, we are denying a vast majority of the right owners’ revenue for the use of their work,” they added.

BEATWAVES gathered that GHAMRO had already engaged some of the churches and they had agreed and negotiated on the fee to be paid every year.

Payment of royalties by the churches will be done quarterly after GHAMRO have determined the fee they should pay.

According to them, the role of GHAMRO was to licence, collect and distribute royalties to right owners for the use of their work anywhere it was used in public and they would stand by that all the time.

They added that non-payment of copyright royalties by churches denied many right owners access to revenue from the use of their work, hence the need to collect those royalties.