Michael Essien says he says he is “proud to push for change and be part of this family” as he becomes the latest addition to the Common Goal movement.

Upon his arrival as the newest member of the coaching staff at FC Nordsjælland, the two-time English Premier League winner has committed to following his new club’s socially-driven philosophy – putting his name alongside many current players and coaches by pledging 1% of his salary to help drive social change.

The former Black Star, Lyon, Real Madrid, and Chelsea player had recently spent time at the club as he pursues a career in coaching.

Following his recent visit, Essien has accepted to become part of the club’s coaching staff in the upcoming 2020/21 season, with the title of Player Coach, working under the guidance of Head Coach Flemming Pedersen. 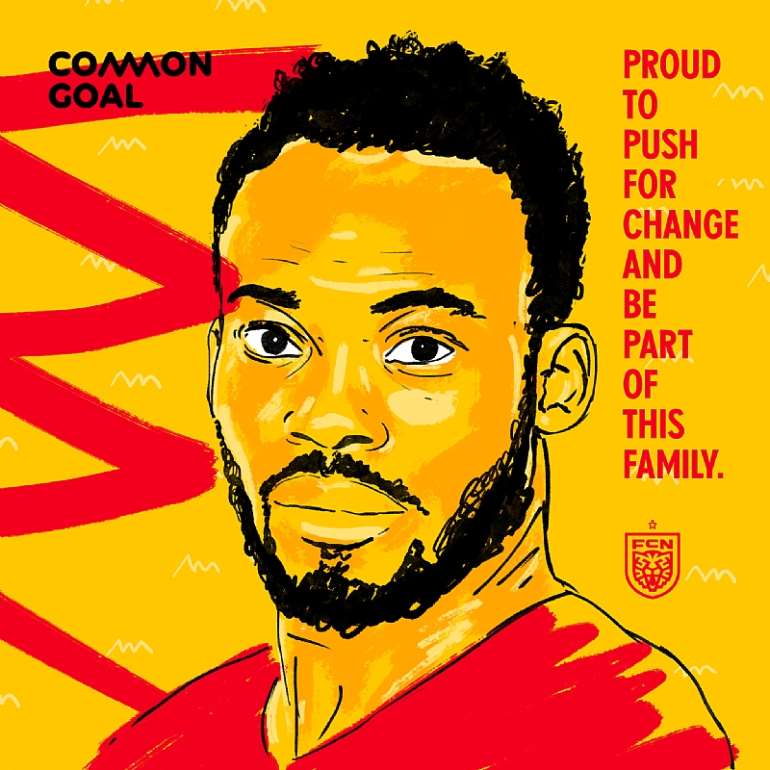 “I am delighted to have joined [the] coaching staff at FC Nordsjælland as part of my development towards my full coaching licence,” said Essien via social media after announcing his new role at the Danish side.

“I will also be assisting the players on and off the pitch as part of my role.”

In 2018, FC Nordsjælland became the first full football club to sign up to Common Goal, football’s growing social impact collective, and are something of an anomaly in the world of football.

The Danish club is owned by the Right to Dream Academy in Essien’s home country of Ghana, helping forge a safe route for African layers to flourish.

Aspects of which are another reason why Head Coach Flemming Pedersen feels Essien will be a good fit. 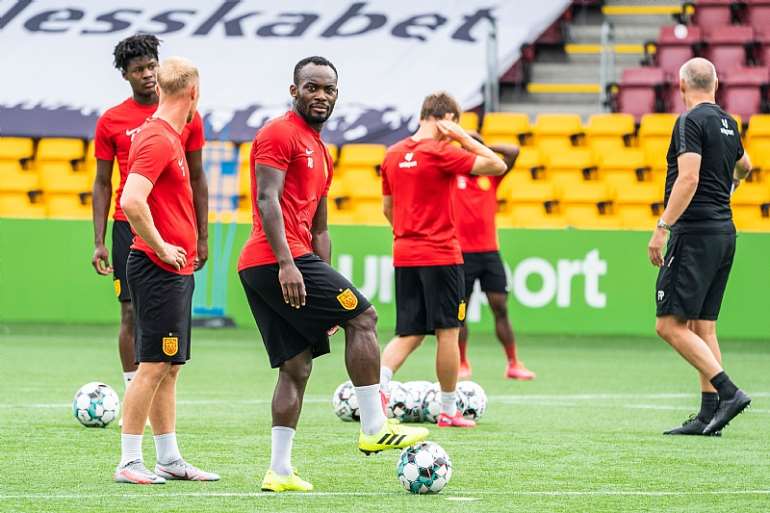 “In the coaching staff, we’ve experienced Michael Essien as both curious and hungry for knowledge before and after the training sessions, but at the same time also contributing and giving among the players during the trainings,” said Flemming in a club statement.

“His career and experience speak for themselves, but when you add his humble and giving personality, this is an exceptional opportunity for us to get a person added to the staff who can help make our environment, even more, developing for our players and also add valuable input to the coaching team and be our hand on the training pitch.

“We are very much looking forward to welcoming Michael to FCN.”

At Common Goal, Essien joins former teammate Juan Mata, with whom he won the Champions League with Chelsea.

And the Manchester United player is thrilled to once again be working alongside his ex-colleague and long-time friend in the quest for creating a better world through football.

“[I am] happy to welcome Michael Essien to the Common Goal family. We have shared great victories and friendship for many years,” said Mata.

“Now we also share a vision for the future of football.”