Costa On Target As Atletico Pick Up Point In Bilbao

Diego Costa found the net as Atletico Madrid and Athletic Club contested a hard-fought 1-1 draw at San Mames which leaves Diego Simeone with more work to do to make La Liga’s top four.

This was the first competitive match Atleti had played since dumping Liverpool out of the Champions League in March but failed to carry on that momentum as they failed to take three points in the Basque country.

Athletic Club took the lead just after the half-hour mark when Iker Muniain flicked home a finish from a Yuri Burciche cross into the middle. Atleti responded immediately, though, with Costa poking the ball into the back of the net to make it 1-1 having been threaded through by Koke. 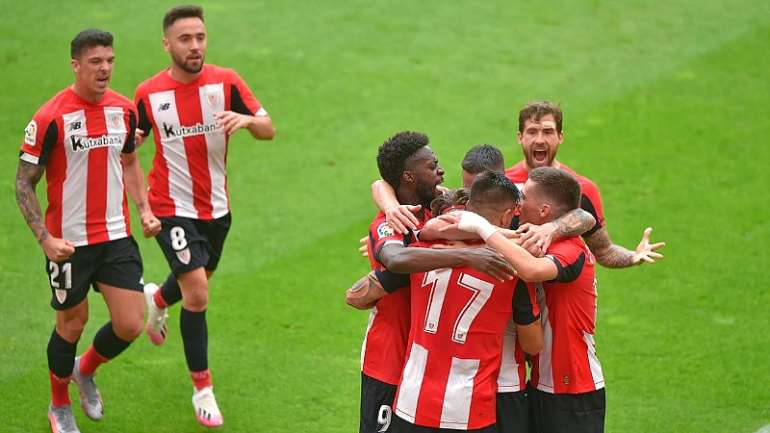 That’s how it stayed until the full-time whistle, with Atletico Madrid spurning the opportunity to leapfrog Getafe into fifth after their defeat to Granada on Friday night and Real Sociedad now presented with the chance to extend their lead in fourth place later on Sunday evening.