Bagbin thanks God for making him Speaker of Parliament

The Speaker of the 8th Parliament of the 4th Republic, Rt. Hon. Alban Sumana Kingsford Bagbin has attended a Thanksgiving mass held for him at the Christ The King Church in Accra yesterday on his successful election to the high office.

Mr Bagbin, speaking at the service expressed gratitude to God for the honour done him and has asked for wisdom to serve God and country. 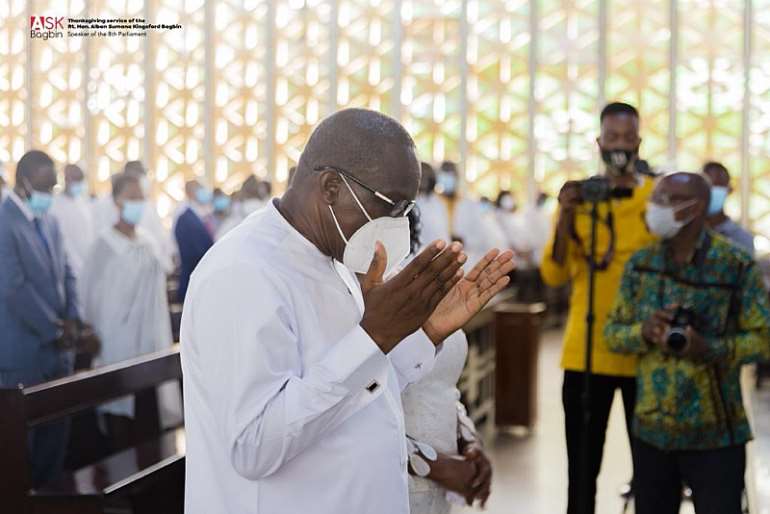 According to him, he considers himself “a mere vessel in the creative hands of God to do good according to his guidance and direction”.

He said he is humbled to be part of Ghana’s leadership during this crucial times of the country’s history and has therefore called on all and sundry to pray and support him in this journey. 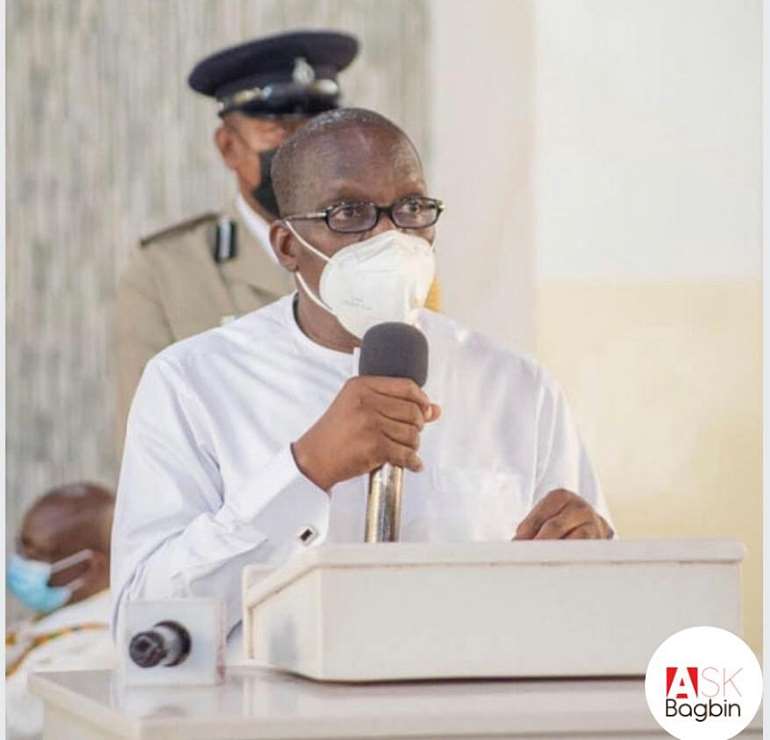 The Thanksgiving Mass was presided over by Father Andrew Nii Lante Campbell.

The service was attended by spouse of the Speaker, First and Second Deputy Speakers, Old and current Members of Parliament, Clerk to Parliament and Staff of Parliament. 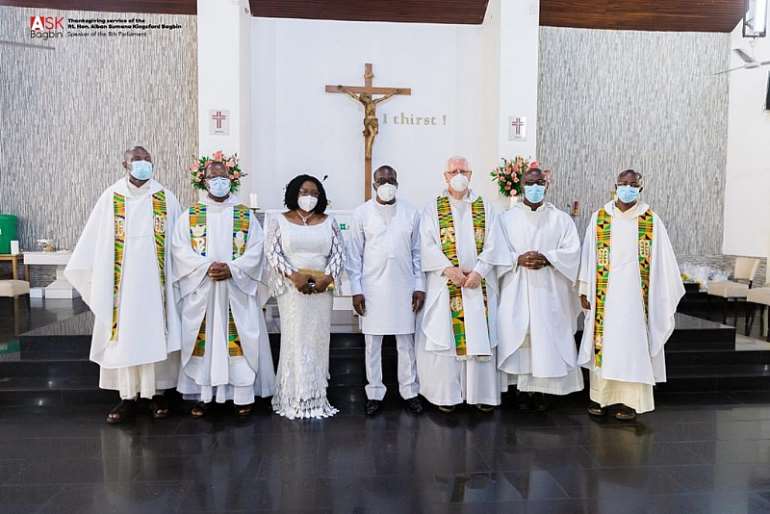